Talamonti was founded in 2001 by the Di Tonno family, in a magnificent, unspoiled part of the Abruzzi. Its daily objective lies in constantly seeking the best interaction between the varietal in the vineyards, the sun-exposition, the training method, and the desired yield, with the sole desire to best express its unique terroir.

Talamonti vineyards at the turn of the century have expanded to 32 hectares in production in the municipality of Loreto Aprutino. In addition to the native Montepulciano d’Abruzzo and Trebbiano d’Abruzzo, other varietals have been planted. Pecorino, for example was planted in 2004 as part of an estate experiment to study the ability of other varieties to adapt and express themselves. Our vineyards circumnavigate our winery and are located at 300 meters above sea level with South East exposure in the Tavo Valley region.

The Cellars are filled with dozens of prime oak barrels selected for greater variety in origin, grain, seasoning and toasture. Following an extensive study on the aging of the Montepulciano d’Abruzzo grape in wooden casks, Talamonti has chosen to utilize different 300 liters and 3400 liters oak barrels from Austria, France, USA, and Eastern Europe.

The vinification area hosts select state-of-the art fermentation vats of different sizes in order to vinify separately the different parcels of vineyards. In addition, we have our own bottling line and labeling equipment, purchased in 2008, in order to vertically integrate so as to personally control as much of the process as possible. 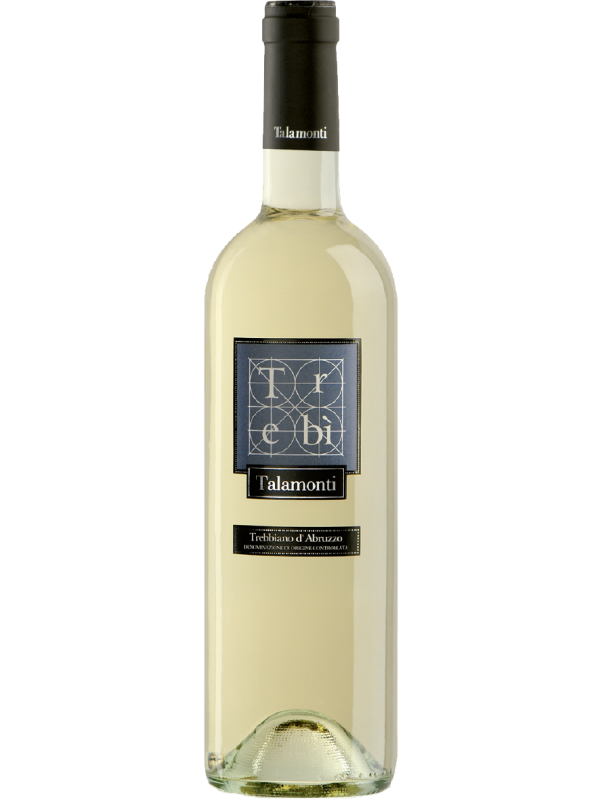