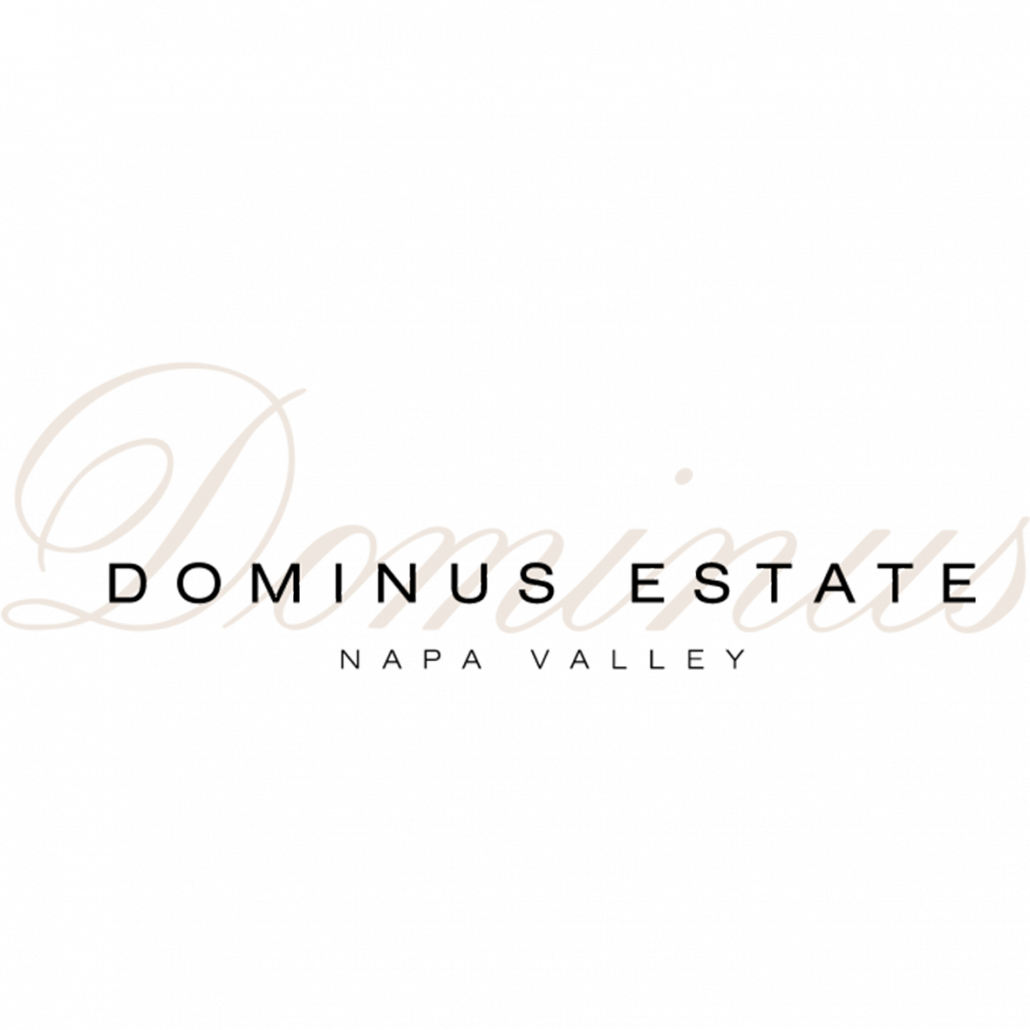 In the late 1960s, while attending the university of California at Davis, Christian Moueix fell in love with the napa valley and its wines. Son of Jean-Pierre Moueix, the famed wine merchant and producer from Libourne, France, Moueix returned home in 1970 to manage the family vineyards, including Chateaux Petrus, La Fleur-Petrus, Trotanoy in Pomerol and Magdelaine in Saint-Emilion.

His love of Napa Valley lingered and, in 1981, he discovered the historic Napanook vineyard, a 124-acre site west of Yountville that had been the source of fruit for some of the finest Napa Valley wines of the 1940s and 1950s. In 1982, Moueix entered into a partnership to develop the vineyard and, in 1995, became its sole owner. He chose the name ‘Dominus’ or’ Lord of the estate’ in Latin to underscore his longstanding commitment to stewardship of the land.

Rooted in values of quality, stewardship, tradition and innovation, the Dominus Estate team shares a vision of producing distinctive wines that express the essence of the historic Napanook vineyard.