Our wines from South Africa

South Africa is one of the most prominent wine-producing countries in the Southern Hemisphere. With more than 300 years of winemaking history, it is often described as bridging the gap between the Old World and New. The majority of wines are made using New World winemaking techniques but often have more in common stylistically with their Old World counterparts.

South Africa’s wine industry is distributed around the lush, rugged landscape of the Western Cape. Here, the abundance of mountains, valleys and plateaus allow winemakers to produce a diverse range of styles. Vineyards are also found in the Northern Cape’s Orange Riverregion. Most of South Africa’s wine-producing regions have a Mediterranean climate, significantly influenced by the meeting of the Atlantic and Indian Oceans. 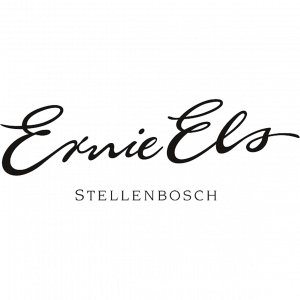