Our wines from Germany

German wine is primarily produced in the west of Germany, along the river Rhine and its tributaries, with the oldest plantations going back to the Roman era. Approximately 60 percent of the German wine production is situated in the federal state of Rhineland-Palatinate, where 6 of the 13 regions (Anbaugebiete) for quality wine are situated. Germany has about 102,000 hectares (252,000 acres or 1,020 square kilometers) of vineyard, which is around one tenth of the vineyard surface in Spain, France or Italy. The total wine production is usually around 9 million hectoliters annually, corresponding to 1.2 billion bottles, which places Germany as the eighth largest wine-producing country in the world. White wine accounts for almost two thirds of the total production.

The Mosel Valley is home to more grapes than just Riesling. That said, Riesling does account for over 60% of the vineyard land. Other grapes worth investigating further include Elbling, Pinot Blanc, Pinot Gris, Kerner and Auxerrois. You’ll find some Pinot Noir and Chardonnay here too. 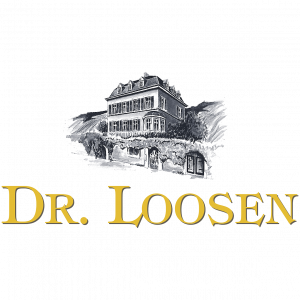 Pfalz is Germany’s second largest wine region in acreage, but often has the largest crop of all. Here, it yields wines of substance and finesse, with a less austere acidity than their Mosel counterparts. Pleasant, mild white wines rich in bouquet and full of body are produced from Riesling and Müller-Thurgau grapes, while deep-coloured and quite complex red wines are made from Dornfelder grapes. 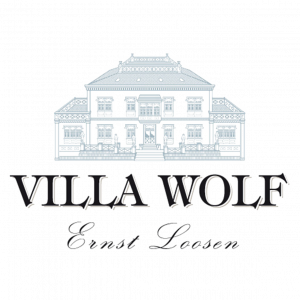