Our wines from USA

The United States has confidently come of age as one of the world’s top wine-producing nations. Its reputation may be founded on the global fame of Napa and Sonoma, but wine is currently produced in each of the fifty states of USA. The U.S. is home to countless lesser-known wine regions producing world-class wines (obvious examples include Oregon’s Willamette Valley and the New York Finger Lakes). Wine has been made in The States for around 400 years, but it is only in the last 40 that American wine really began to earn respect on a global scale.

The U.S. is now the world’s fourth-biggest wine-producing nation (behind France, Italy and Spain) and produces roughly 18.5 million hectoliters each year. California leads the way in production volume followed by Washington State, Oregon and then New York.

The California wine region is responsible for producing 81% of all US wine, and is the fourth-largest wine-producing region after France, Italy and Spain. The North Coast is home to famed AVAs such as Napa County and Sonoma County, although wineries can be found from north to south, and further inland too. Chardonnay is California’s most widely planted variety, with approximately 37,800ha planted. Cabernet Sauvignon is not far behind, with approximately 36,700ha planted. 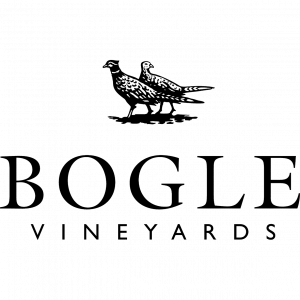